Air pollution: The lack of institutional interest in air quality 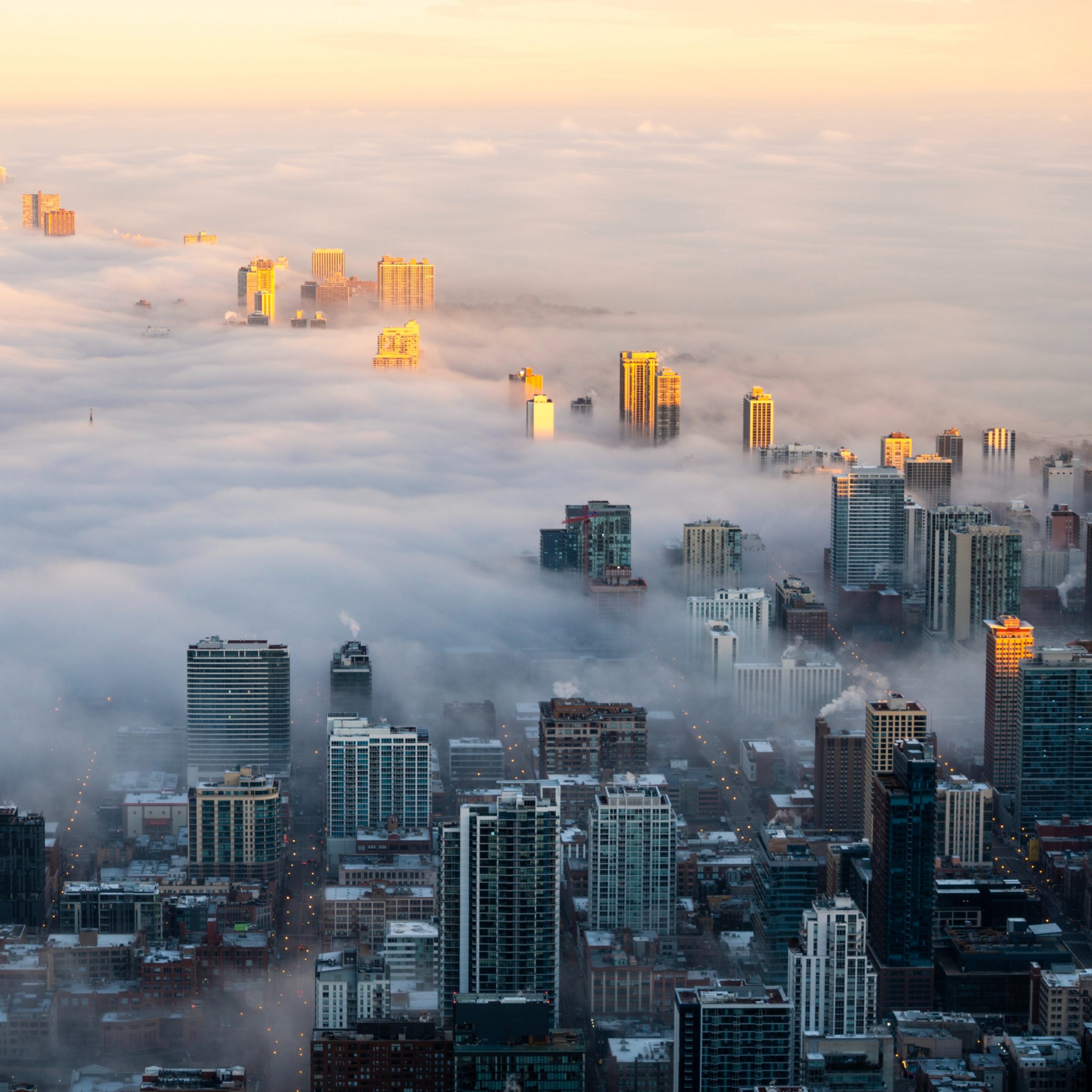 According to the latest report of the European Union for Northern Macedonia from 2019, the administrative capacity at central and local level remains weak and insufficient. The implementation of the Environmental Impact Assessment directive as well as public consultation needs to be improved, especially at a local level.

In recent years, with the increased usage of social media and mobile applications, the number of people who became aware of the consequences and dangers caused by constant pollution of air, water, soil, as well as the use of non-harmful chemicals or improper and excessive disposal of toxic waste has significantly increased. Although the European Union countries have been unifying, implementing and harmonizing legislation in favor of environmental protection for decades, as well as those exposed to polluted air, water and soil, most of the Balkan countries (with the exception of Croatia and Slovenia) are still not taking any of the appropriate and recommended steps for cleaner air and environment

Referring to the situation in our country, the last report published by the Ministry of Environment and Physical Planning dates back from 2018, and it is already December, 2020. The report itself lists all of the details about the substances in the air (primary and secondary pollutants substances), as well as the measuring stations and their manner of functioning and measurement of pollutants throughout the country (17 fixed and one mobile monitoring station, as follows: 5 measuring stations in Skopje, 2 measuring stations in Bitola, and one measuring station in Veles, Ilinden, Kicevo, Kumanovo, Kocani, Tetovo, Kavadarci, Gostivar, Strumica and the village of Lazaropole, according to the 2018 report).

It was concluded that the country needs proper and effective implementation of the measures defined in the National Air Quality Plan, the National Plan for Reduction of Emissions from Large Combustion Plants, the Clean Air Plan and the Air Quality Improvement Program for 2019, in order to reduce emissions of pollutants solid particles in the air.

However, how much of the relevant EU legislation based on air quality and pollution is actually harmonized in our laws and bylaws, and how many of these goals that are only part of the short conclusion in the 2018 report are actually taken and amended in favor of the citizens and the enviroment?

According to the latest report by the European Union for North Macedonia that was published in 2019, the administrative capacity at central and local level remains weak and insufficient. The implementation of the Environmental Impact Assessment Directive as well as the level of public consultations need to be improved, especially at a local level. According to the EU, no progress has been made in the adoption of the Law on Environmental Inspection, the Infrastructure for Spatial Information in the European Community (INSPIRE Directive) and other EU directives on environmental crime that have not yet been fully harmonized and implemented.

In terms of air quality, although legislative compliance is almost complete, implementation remains weak, and for the first time in 2019, a special allocation of funds to improve air quality was introduced in the state budget, which is worryingly late, given that each year there are thousands of victims in the country due to air pollution. Lack of administrative and financial resources are still the main obstacle to the introduction of measures to improve air quality. The level of air pollution, which is alarmingly high in major cities, as well as the insufficient technical and financial support for the national air quality monitoring network, which resulted in several outages, are re-emphasized.

According to an analysis conducted by Radio Free Europe in July 2020, the Ministry of Environment and Physical Planning says that one of the most serious problems in the country is the pollution caused by PM10 particles, pointing out the Plan for clean air for the first time the issue is approached with a special budget for implementation of measures in continuity.

Despite these statements, in October 2020, there are no visible changes in air pollution in the country. On October 22, 2020, Belgrade, Pristina, Sarajevo, Skopje, Sofia and Zagreb were among the 50 cities with the most polluted air according to AirVisual. The Air Quality Index (AQI) for most cities reached the range of 100 to 150 points during the day.

The reports of the European Environment Agency show that Macedonia in terms of air pollution is ranked worst in Europe, while the most polluted air was recorded in major cities. Additional worrying data comes from the World Health Organization (WHO), which concluded that air pollution in the country is the main cause of over 1,300 deaths per year and an increasing number of people with respiratory diseases. Unfortunately, air quality depends on the weather forecast every day (temperature, wind, rain, etc.), and not on the governmental measures taken to reduce air pollution. 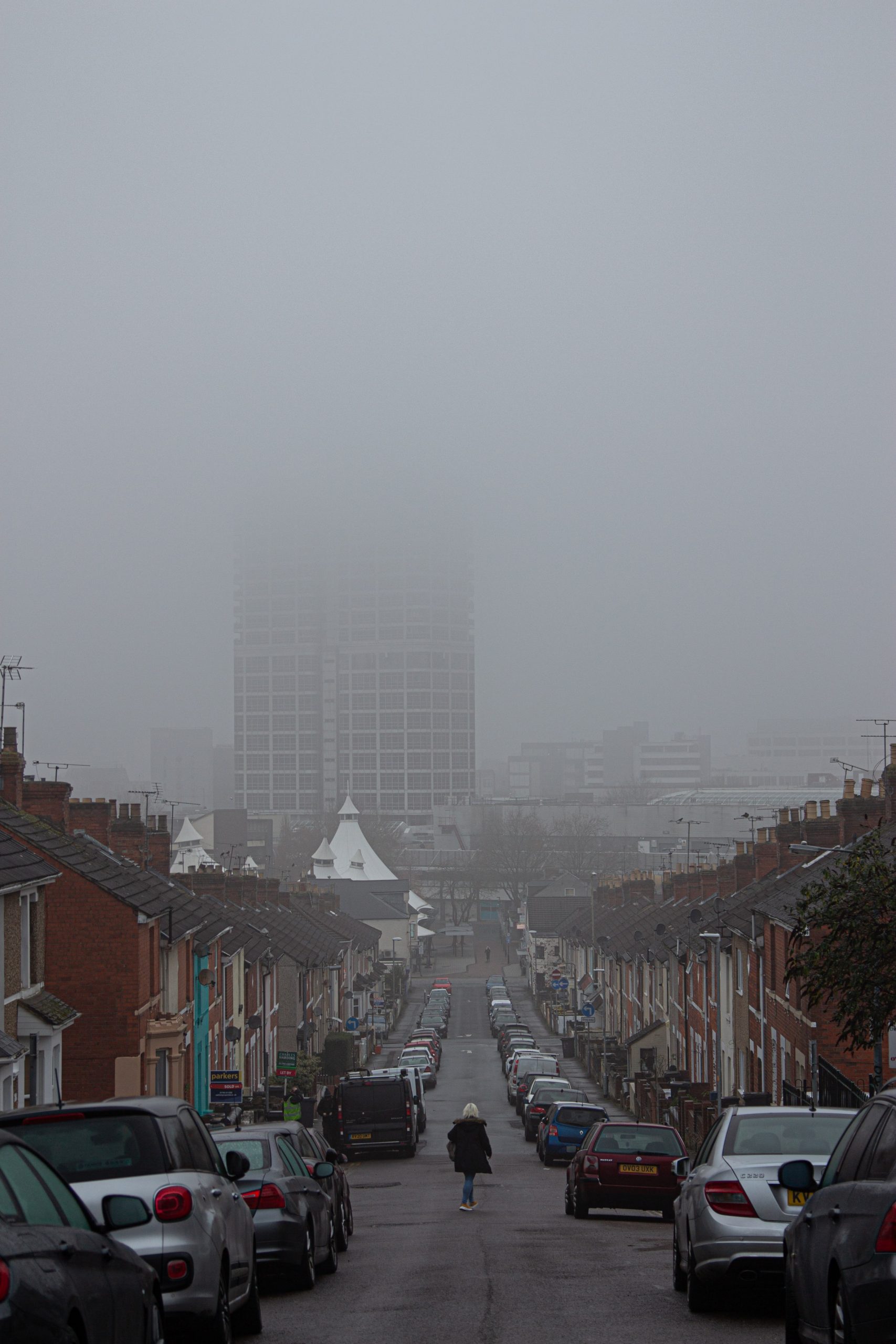 The correlation between air pollution and COVID-19

According to the European Public Health Alliance, the strong correlation between air pollution and COVID-19 can be explained by the negative impact on the immune system. This has been proven for other diseases, and this is probably the case with COVID-19. The effect was not only on the level of pollution at the time of the outbreak, but also on the level in previous years, suggesting that previous exposure probably jeopardized people’s ability to fight the disease.

A study that was conducted by Harvard University  shows that an increase of just one microgram per cubic meter of PM 2.5 – dangerous small pollutants in the air – is associated with an 8% increase in the COVID-19 mortality rate. Another study by scientists at the University of Cambridge in the UK also found a link between the severity of the COVID-19 virus and long-term exposure to air pollutants, including nitrogen oxides and ozone from car exhaust or fossil fuel combustion.

Previous studies have suggested that people over the age of 60 or with underlying health conditions, including cardiovascular disease, diabetes, chronic respiratory disease and cancer, are at the highest risk of serious illness or death. Prolonged exposure to air pollutants, including nitrogen oxides and ground-level ozone from car exhaust or fossil fuel combustion, is a known risk factor for these health conditions. Such contaminants can also cause a persistent inflammatory response and increase the risk of infection by viruses that target the respiratory tract.

Party Employment – When Will It End?