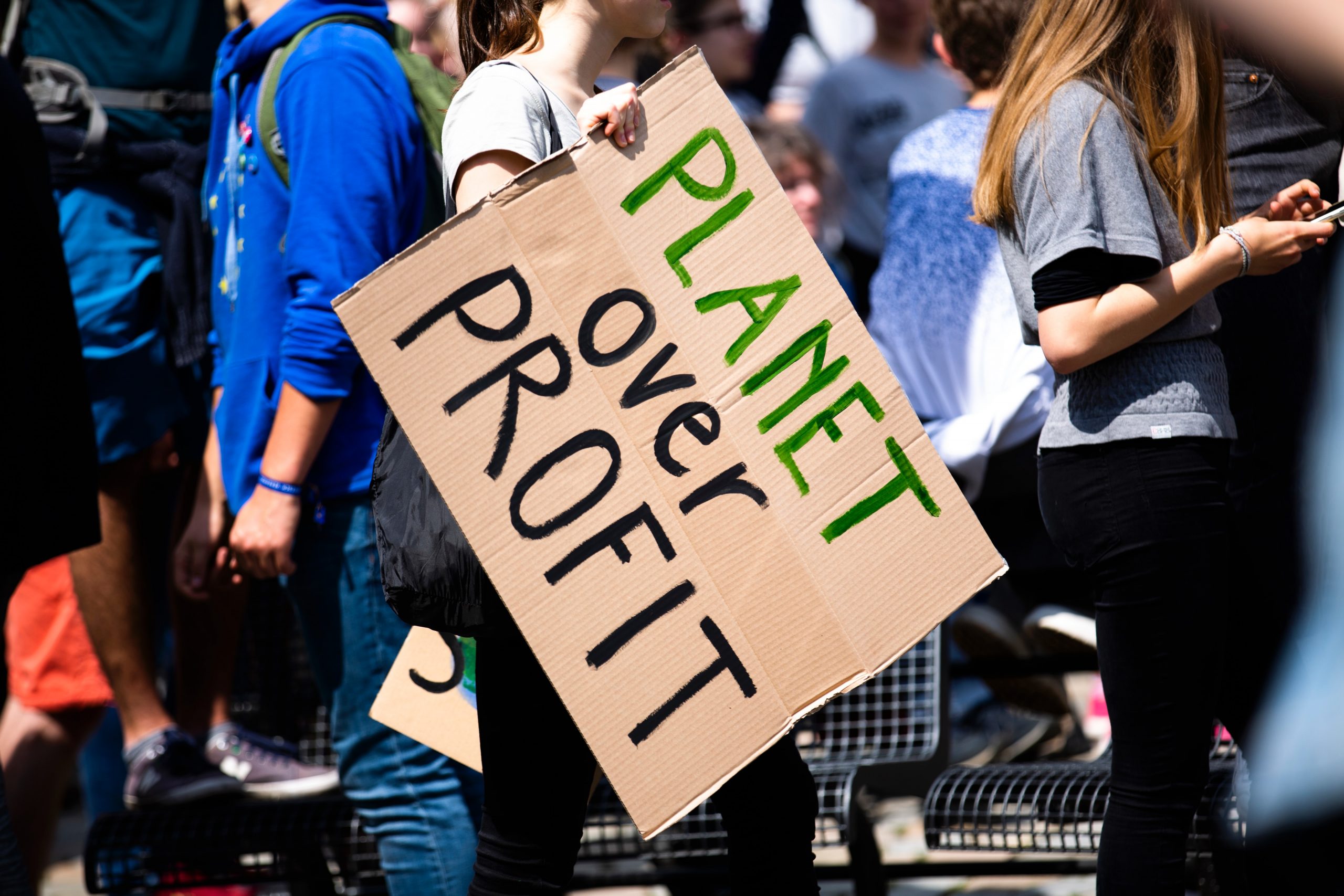 Natural disasters such as floods and droughts caused by climate change in the last six months have displaced 10.3 million people worldwide, most of them in Asia, according to the International Federation of Red Cross and Red Crescent Societies (IFRC).

Although the data cover only a six-month period from September 2020 to February 2021, they still show a global upward trend in displacement due to climate change.

More than one billion people are expected to be forced to flee their homes by 2050 due to conflict and environmental factors, according to a report by the Institute for Economics and Peace last year.

Climate change is exacerbating existing factors such as poverty, conflict and political instability. Sixty percent of IDPs in the past six months have been registered in Asia.

Statistics from the Internal Displacement Monitoring Center show that an average of 22.7 million people are forced to flee their homes each year. This figure also includes people affected by geophysical phenomena such as earthquakes and volcanic eruptions, but most are from meteorological phenomena.