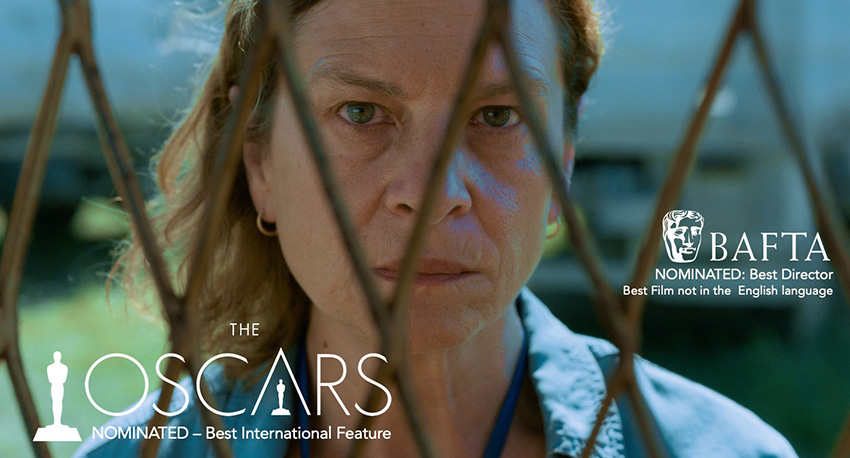 The film was nominated in the category “Best foreign film” and tells the story of the last days in the UN-protected enclave and the genocide in which more than eight thousand men and boys were killed. Žbanić received the news of the nomination in Sarajevo, in the association “Mothers of Srebrenica”, about whose sufferings the film testifies.

The main roles are played by Jasna Đuričić, Izudin Bajrović, Boris Ler and others. The film had its world premiere in the competition program of the Venice Film Festival last autumn. The Oscars will be held on April 25, 2021.