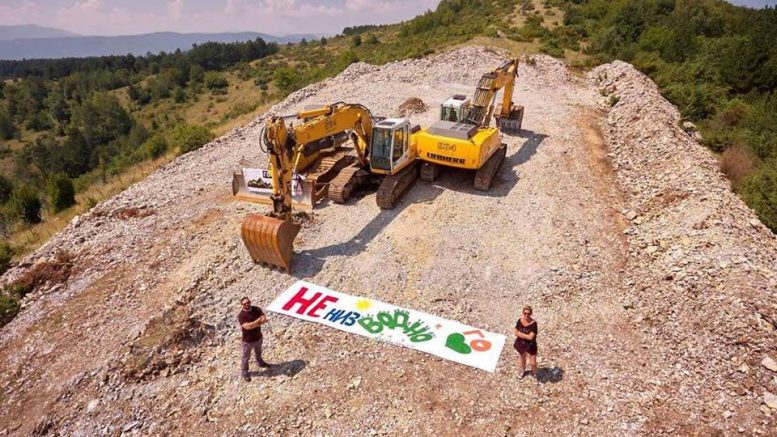 Urbanization brought “Skopje’s lungs” to their knees. Vodno, one of Skopje’s most unique destinations, is now known for its destroyed forests, all of them bluntly usurped with new buildings. Instead of being protected, the “city” mountain Vodno is being destroyed for years. The mountain that is supposed to protect the city of Skopje from dangers such as floods and erosion is starting to lose the battle along with the citizens of Skopje. This is the road that leads to Sopishte and the imaginary, elite settlement Sunny City, which was planned by the previous government. The construction began in 2013 when a huge part of the forest was cut down but due to the landslide that appeared it has never been put into use.

Guests in the latest edition of 25 minutes are Kaja Shukova, State Secretary at the Ministry of Environment, Ivan Blinkov, professor at the Faculty of Forestry at UKIM, Tatjana Stojanovska from the association “I love Vodno”, Ana Petrovska, Director of the State Inspectorate, Jernej Shmajdek, journalist and researcher from Ljubljana, Slovenia and Metodija Sazdov, independent ecologist.

Covid 19 and its effect on mental health