First Serbia, now Croatia – actresses and students rose up against professors and celebrities that sexually assaulted them 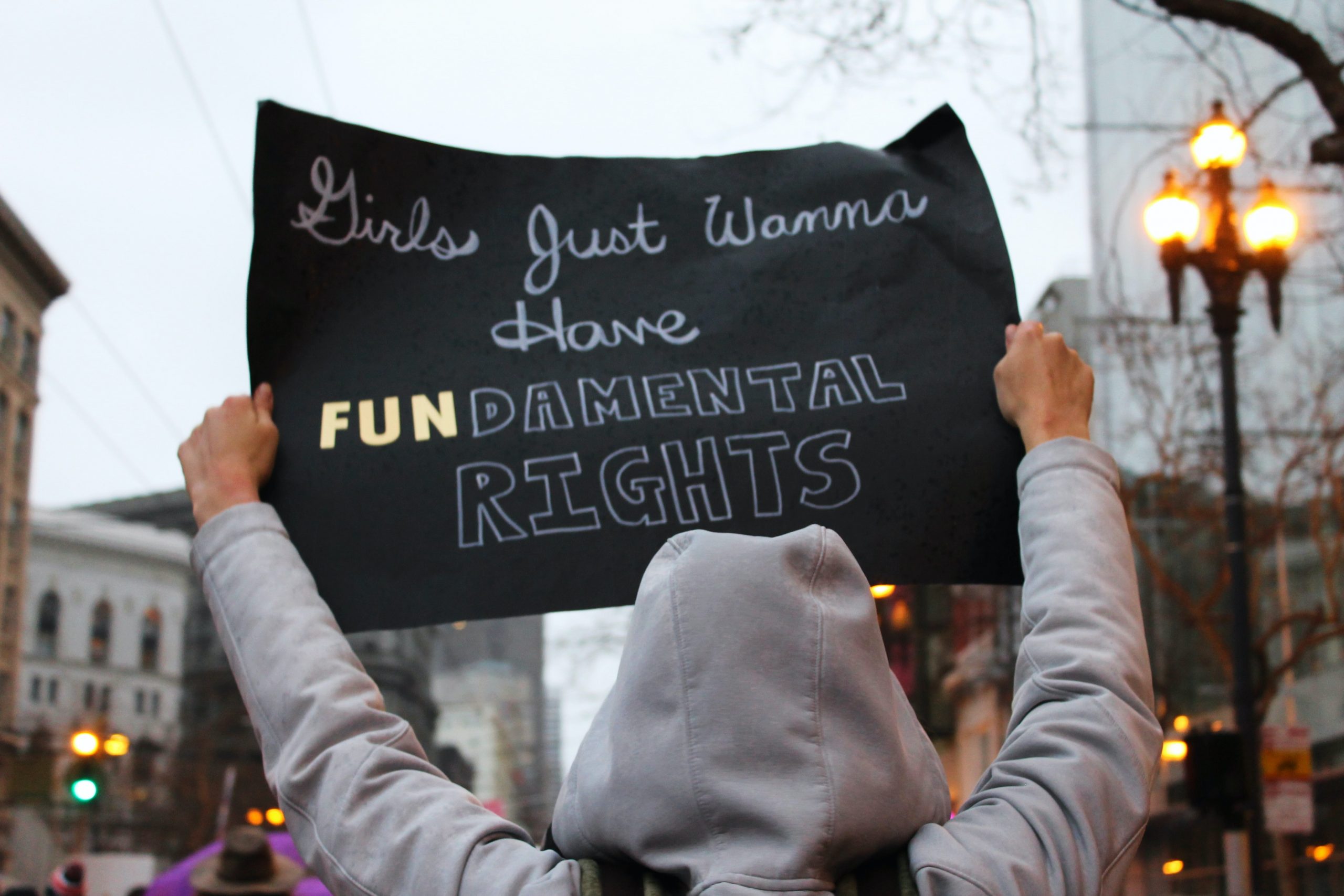 It all started with the powerful American producer Harvey Weinstein. In 2017, the New York Times and The New Yorker opened the Pandora’s box – the secrets of decades of rape, sexual abuse, abuse and destruction of acting careers, the numbers have risen to more than 80 women. Eventually, Weinstein ended up in prison, and that was the beginning of a wave of the world movement, the “Me Too” campaign.

Women and men were encouraged to share their stories of sexual abuse as powerful people from all walks of life fell – it was not just producers or Hollywood magicians – resignations of famous professors, legendary television presenters, journalists – around the world. Now is the time for the Western Balkans region. The case of the Serbian acting professor, Mika Aleksic and who knows how many of his victims, many of them actresses and students, caused thousands of shocking reactions in Croatia, where no one wants to remain silent anymore. In this edition of the TV news magazine “25 minutes”, Biljana Sekulovska and Menche Tochi spoke with Uranija Pirovska, Executive Director of the Helsinki Committee, Dragana Drndarevska, Legal Advisor at Margini, Irena Cvetkovic, Executive Director of Margini, Rumena Buzarovska, writer and professor at Ss. Cyril and Methodius and the journalist Jovana Gligorijevic from the Serbian weekly “Vreme” (Time) who described the electrified atmosphere in Serbia.

Why is the origin of the property and salaries of all those with public functions in North Macedonia unknown?