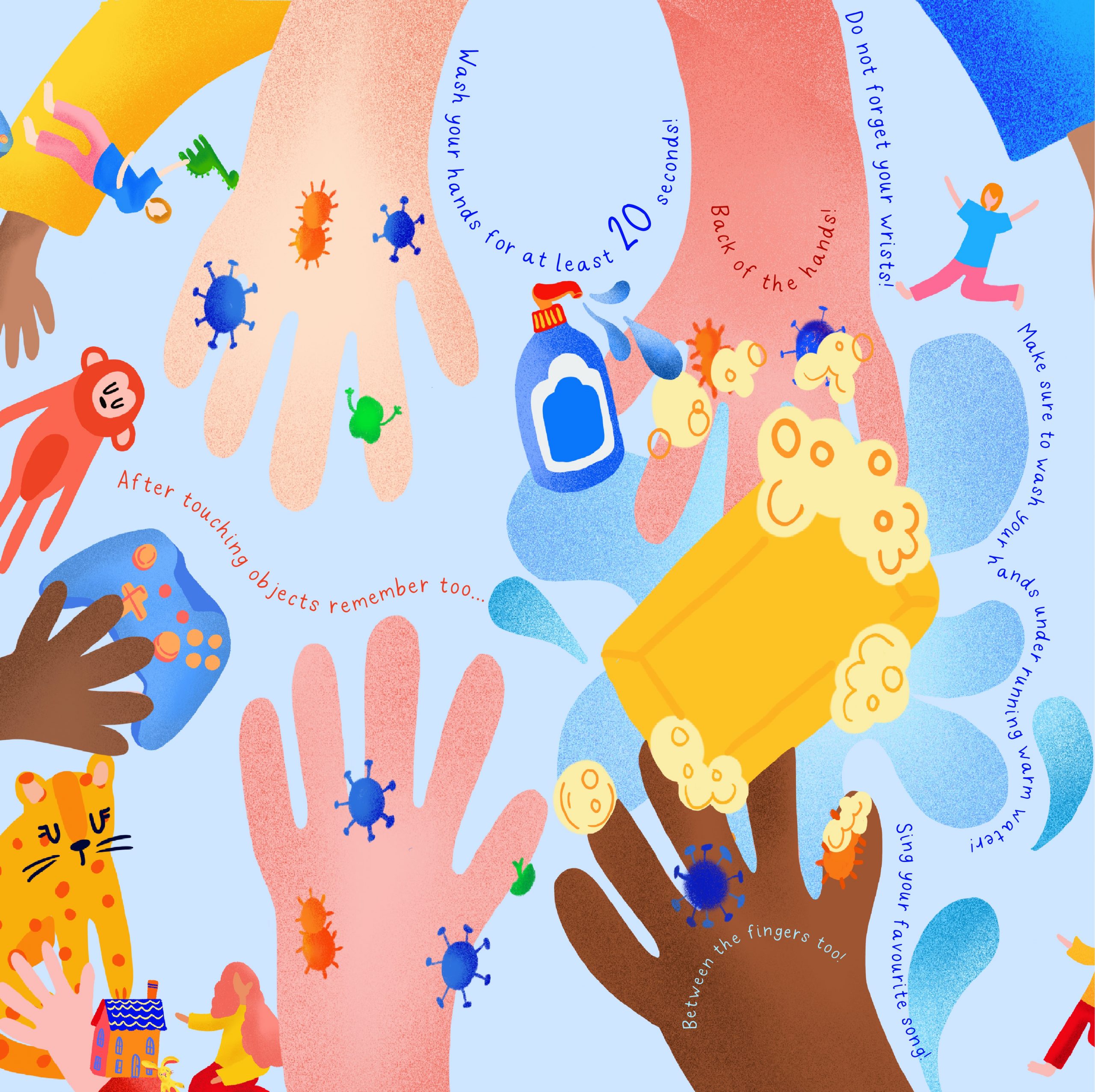 A study in Israel, a country that vaccinated half the population with at least one dose of Pfizer and a third received a second dose two months after the start of the vaccination program, provides ample data for all age groups and almost as severe a form of the disease.

The first large-scale real-life study of the Pfizer-BioNTek vaccine shows that it is very effective in preventing coronavirus, which could be crucial for desperate countries to lift restrictions and open their economies, according to world news agencies.

So far, most vaccine efficacy data have been the result of controlled clinical trials, leaving unanswered questions about the extent to which these results will be confirmed in the real world with all the unforeseen variables that accompany daily life.

A study in Israel, a country that vaccinated half the population with at least one dose of Pfizer and a third received a second dose two months after the start of the vaccination program, provides ample data for all age groups and almost as severe a form of the disease.

A study of more than 1.2 million people also found that a single dose of the vaccine was effective in 57 percent of cases in protecting against symptomatic infection after just two weeks, according to data published in the New England Journal of Medicine. The research also passed a scientific review.

The results of a study by the Clalit Research Institute confirm previous results from clinical trials last year that found two doses of Pfizer-BioTech were 95 percent effective.

“We were surprised because we expected that in real life, where cold transport conditions (vaccines) could not be ideally maintained and where people were both older and sicker, we would not get as good results as in controlled clinical trials,” he said. at the Ran Balitzer Study for Reuters.

“We have shown that the vaccine is effective in many different subgroups, in young people, the elderly, those who have no other comorbidities and those with a few other diseases,” he added.

The study also suggests that the vaccine is effective against a new British strain of coronavirus, which has begun to spread around the world, but scientists say they have not been able to determine the exact level of efficacy in the case. The results did not provide data on the potential effectiveness of Pfizer against another dominant species, the one found in South Africa.

“This is remarkably good news, confirming that the vaccine is about 90 percent effective in preventing any degree of illness from the seventh day after receiving the second dose,” said Peter English, the British government’s adviser on the spread of infectious diseases.