Serbia calls for a discussion on same-sex unions

The Ministry of Human and Minority Rights and Social Dialogue of Serbia invited those interested to participate in public consultations for drafting the text of the Draft Law on Same-Sex Communities, along with publishing the Baseline for drafting it, which will then be forwarded to parliament for adoption. 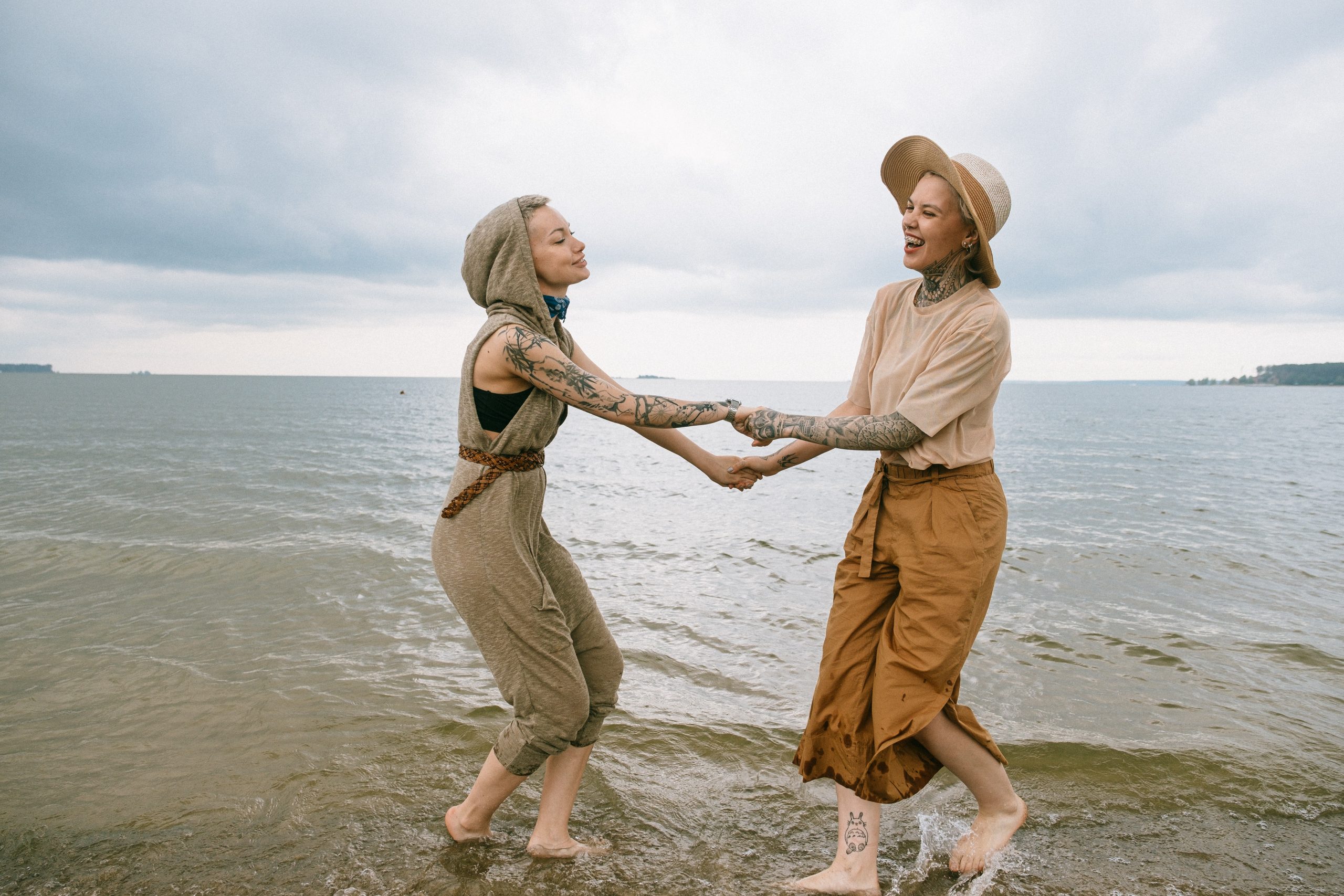 “Human rights also represent your right to live your life with your personal characteristics in a same-sex community without discrimination. So, it is European, it is democratic, and I think that Serbia is ready for such a law,” the Minister of Human and Minority Rights and Social Dialogue Gordana Ćomić told RFE/RL.

Minister Čomić adds that the available experiences in European and regional legislation have been used. However, after the first criticisms and due to mistakes, she announces changes to the Baseline in a few days. She notes that the starting points are the raw material for drafting the law, which is sent to the Serbian Parliament for consideration and adoption.

“But whether they correct them or not, those are the starting points. It serves to give you a general insight into how to solve the problem. I do not expect the draft to look like a starting point, and I still do not expect the proposal to be the same as the draft, not to mention that the bill has not yet entered the National Assembly and has come out in the same form, “said Comic, who was a longtime MP in the parliament.

This provision, as well as the following, that same-sex unions cannot be formed by first-degree relatives in the first degree of the straight line: father-in-law and daughter-in-law, son-in-law and stepmother, stepmother and stepfather, are actually copied members (19th and 20th) of the existing Family of the law.

It is precisely these legal provisions from the Baseline that have been the target of criticism in the public and on social networks.

“It was probably the idea that some things would be valid as they are in the Family Law, but in the text of the Basic Principles, it is for public criticism. “All critics are right and any criticism is welcome, and that is the reason why we will withdraw such a text and publish the corrected version that will also be subject to criticism,” explains Minister Comic.