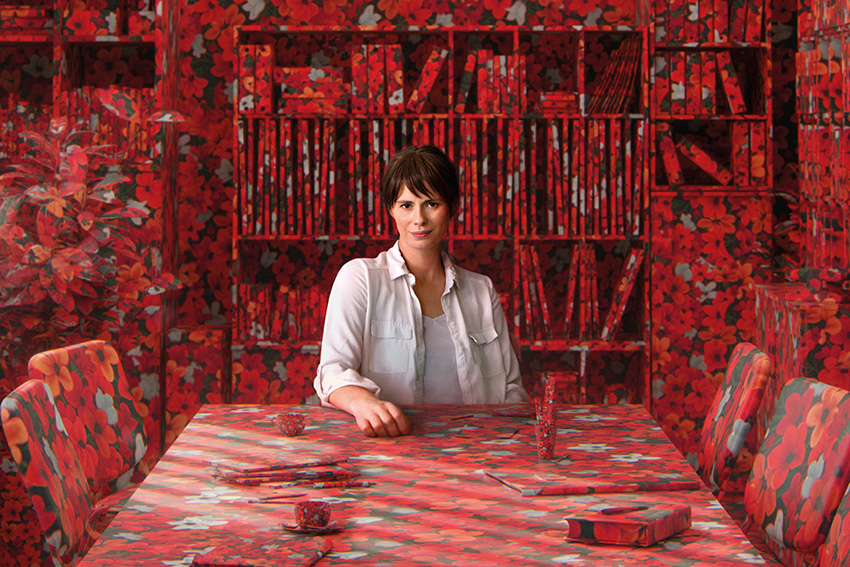 After a long time, one Croatian film is part of the main competition program of the prestigious Karlovy Vary International Film Festival, reports HAVC, and it is the debut feature film of the Chamber of Sonja Tarokić and producer Ankica Jurić Tilić (Kinorama).

The film will have its world premiere in the Crystal Globe program, and the festival will be held in physical form from August 20 to 28, 2021.

The chamber is the story of a new and enthusiastic pedagogue, Anamarija, who, faced with the limitations of the school system and surrounded by discouraged teachers, begins her own struggle with a troubled history teacher, unaware that such actions are slowly becoming more and more similar to her classmates.

“We are very happy and proud that our project will have its premiere at such a prestigious festival, which always seemed to me to be very sensitive to this film. The chamber is the result of the work of a large number of people, an unusually wide ensemble of actors and a project that I have been pushing with all my heart for several intense years. It was a long and crazy process, and I believe that it will honestly mean a lot to the whole team that the film will now come to light, especially in this new positive spirit of returning to the cinema”, said director Sonja Tarokić.