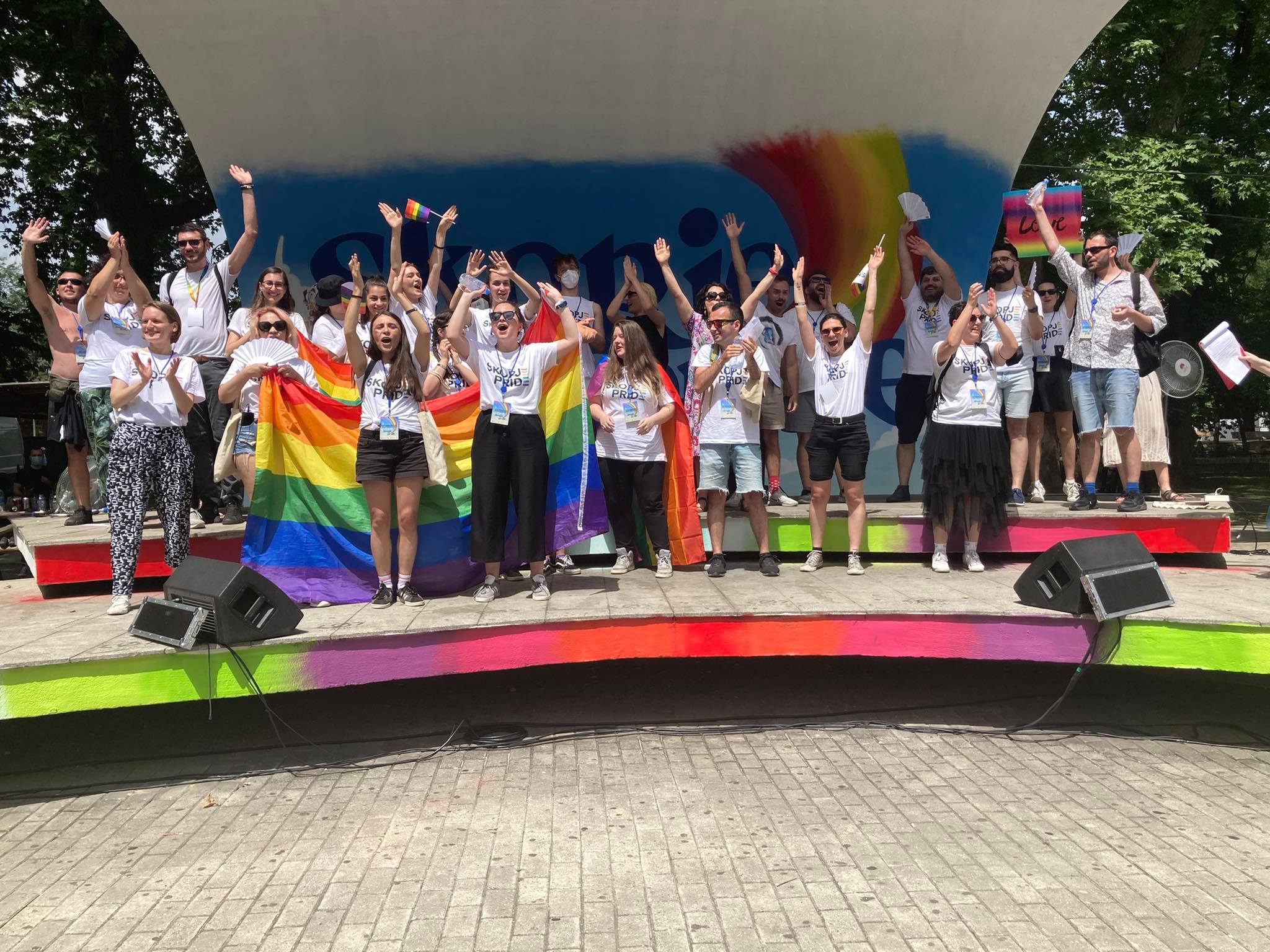 Thousands of people including activists, supporters of the LGBTI community, cabinet ministers and the President of the country, Stevo Pendarovski and Elizabeta Pendarovska, university professor at the Faculty of Dentistry and the First Lady, marched in Skopje’s second Pride Parade in the capital of North Macedonia last Saturday, June 26.

The parade was organized by the National Network Against Homophobia and Transphobia. North Macedonia’s first Pride Parade was held in 2019 and last year’s physical gathering had to be cancelled due to the COVID-19 restrictions and all of the events were organized virtually.

This year’s Pride Parade was held under the slogan “Outside the Walls”, a slogan that aims to emphasize the need to emerge out of the consistent need to conceal one’s identity, and the stigma and isolation that the LGBTI community is facing in North Macedonia. 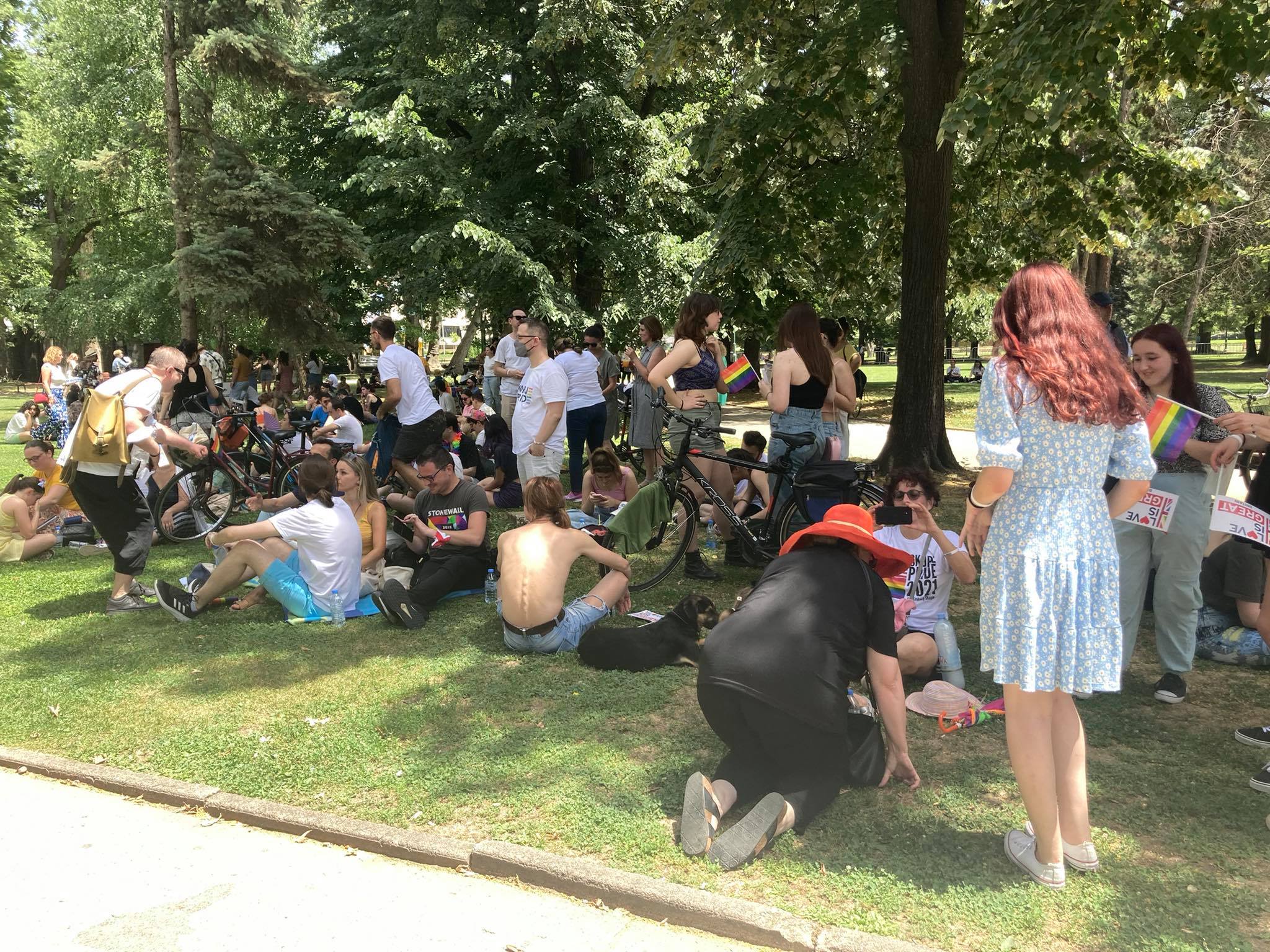 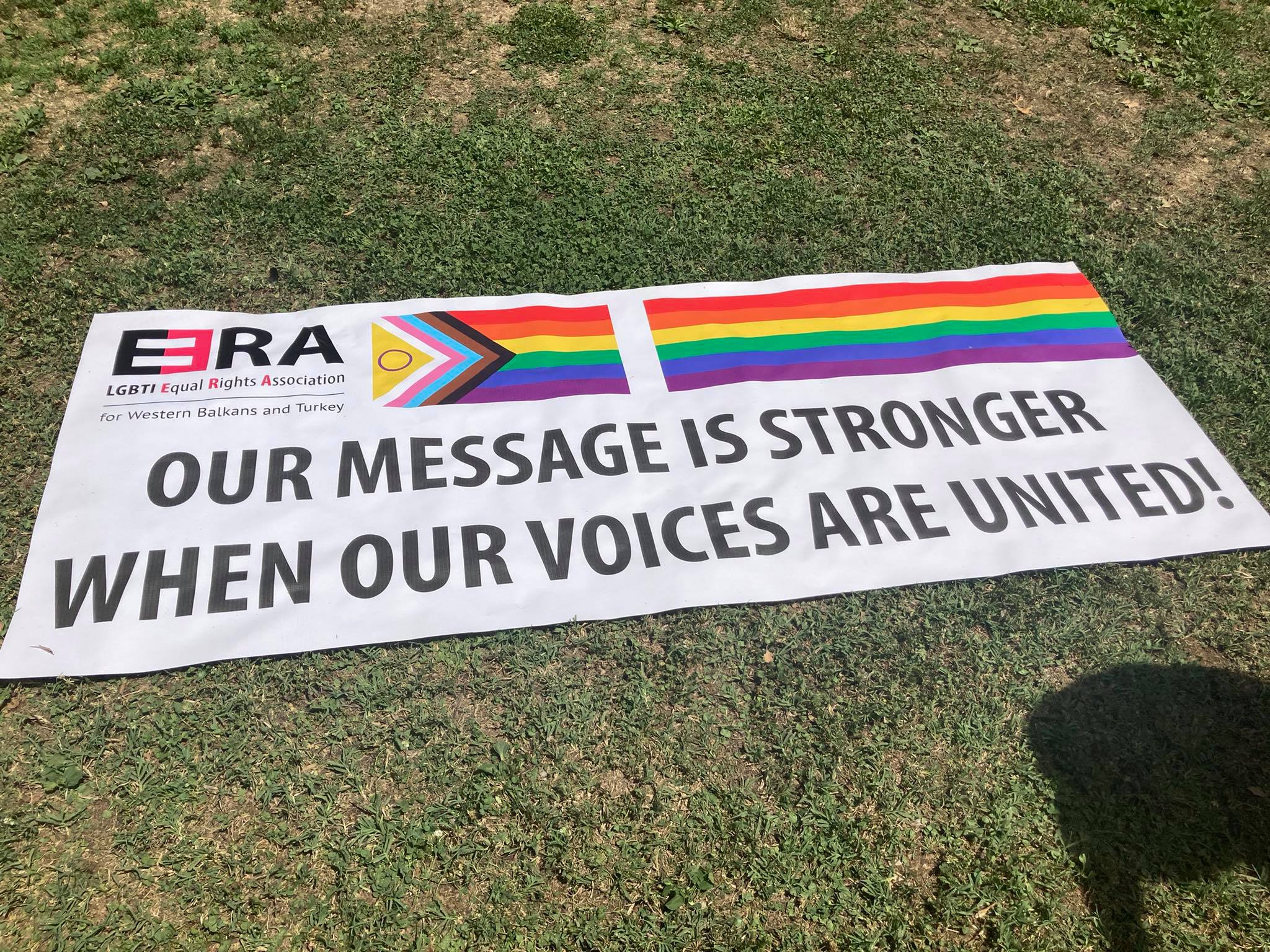 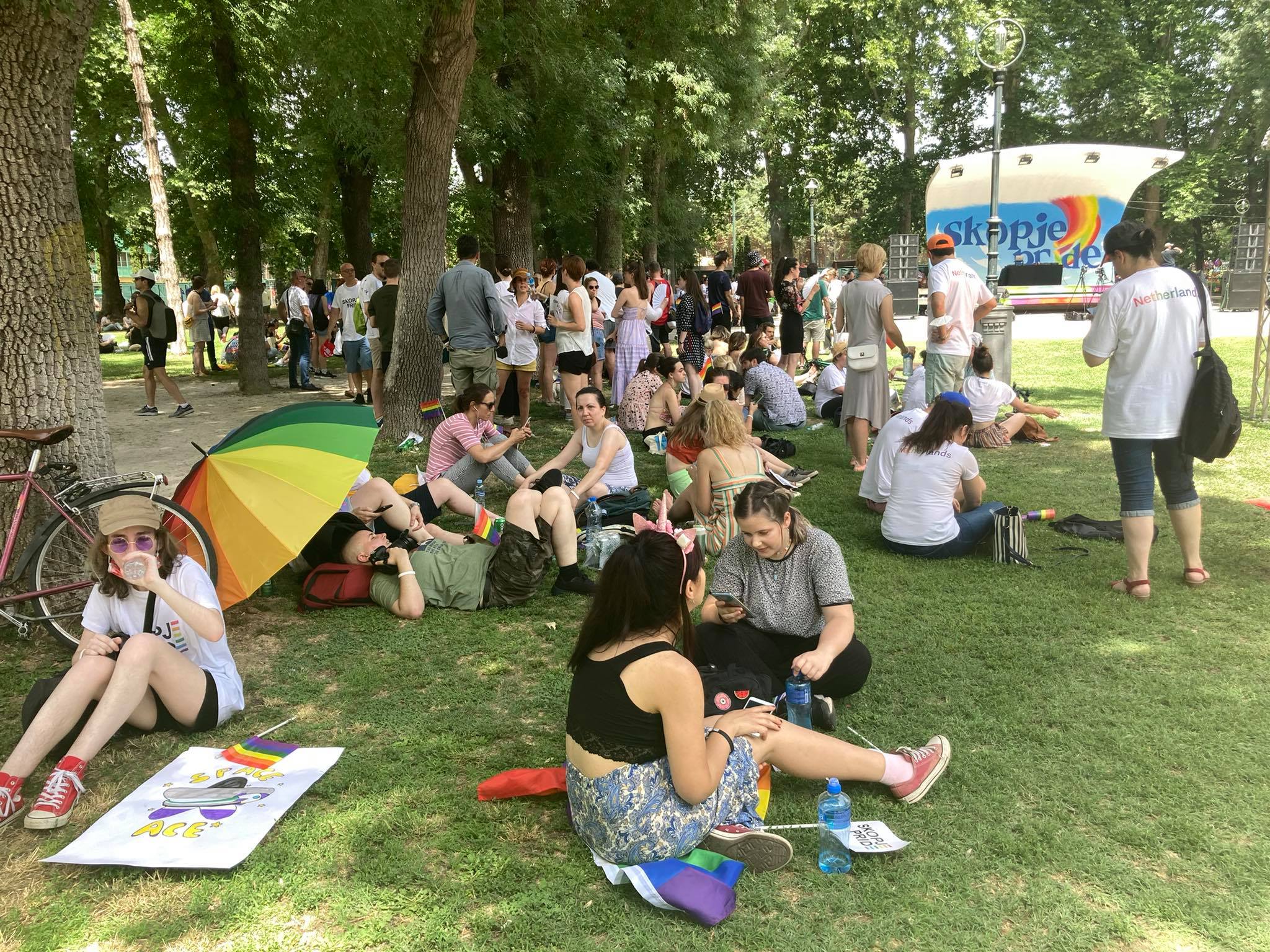 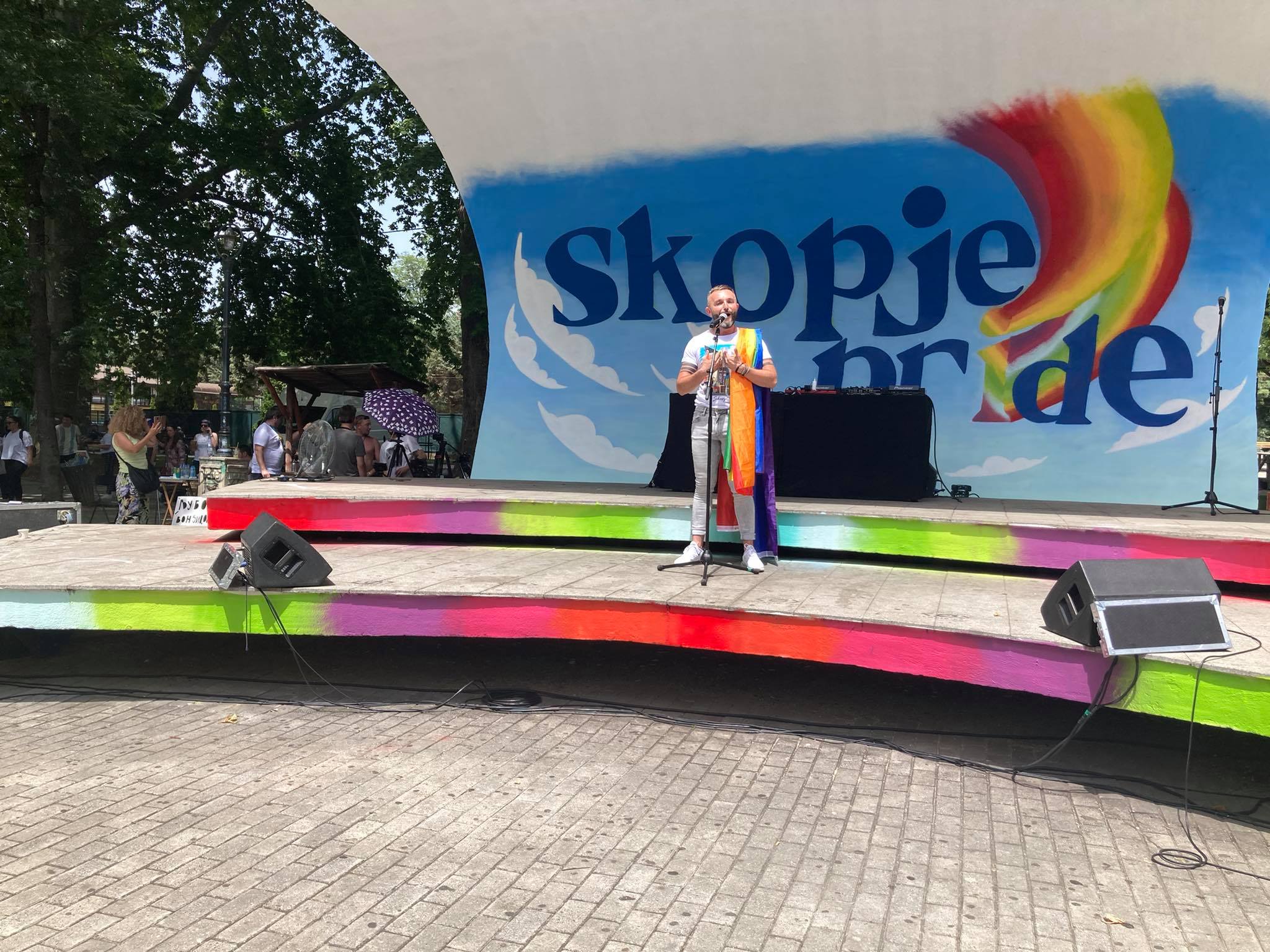 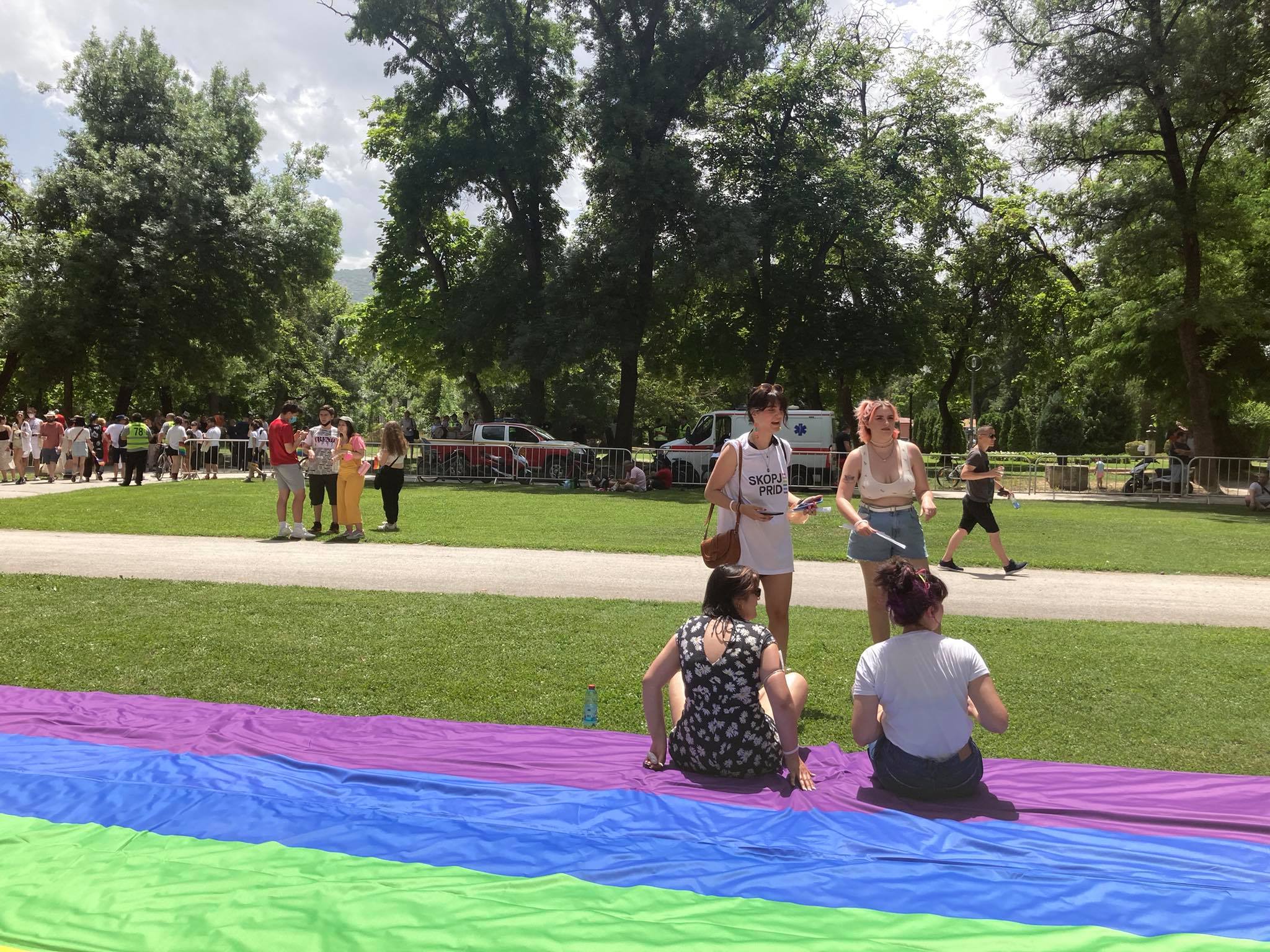 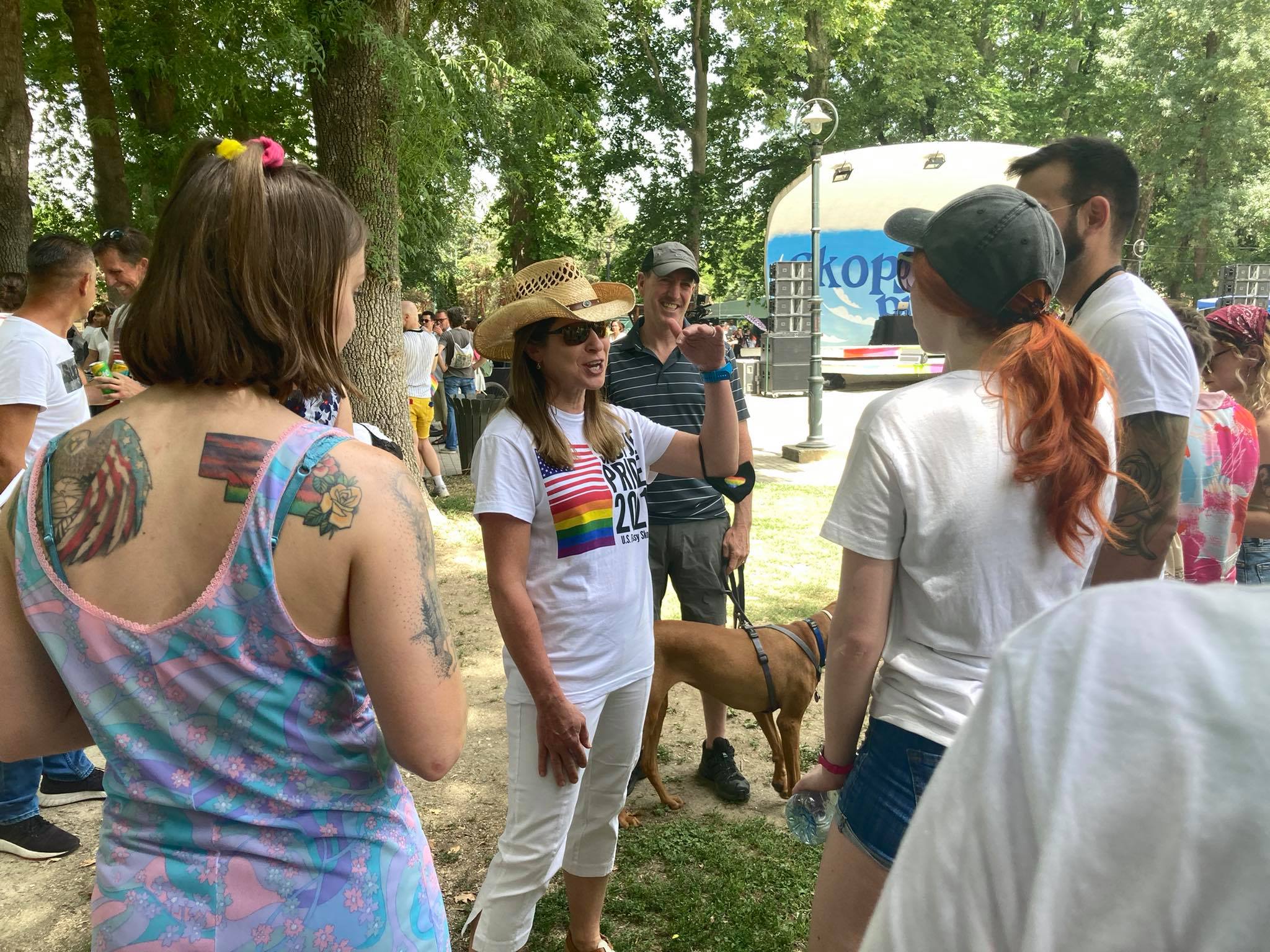 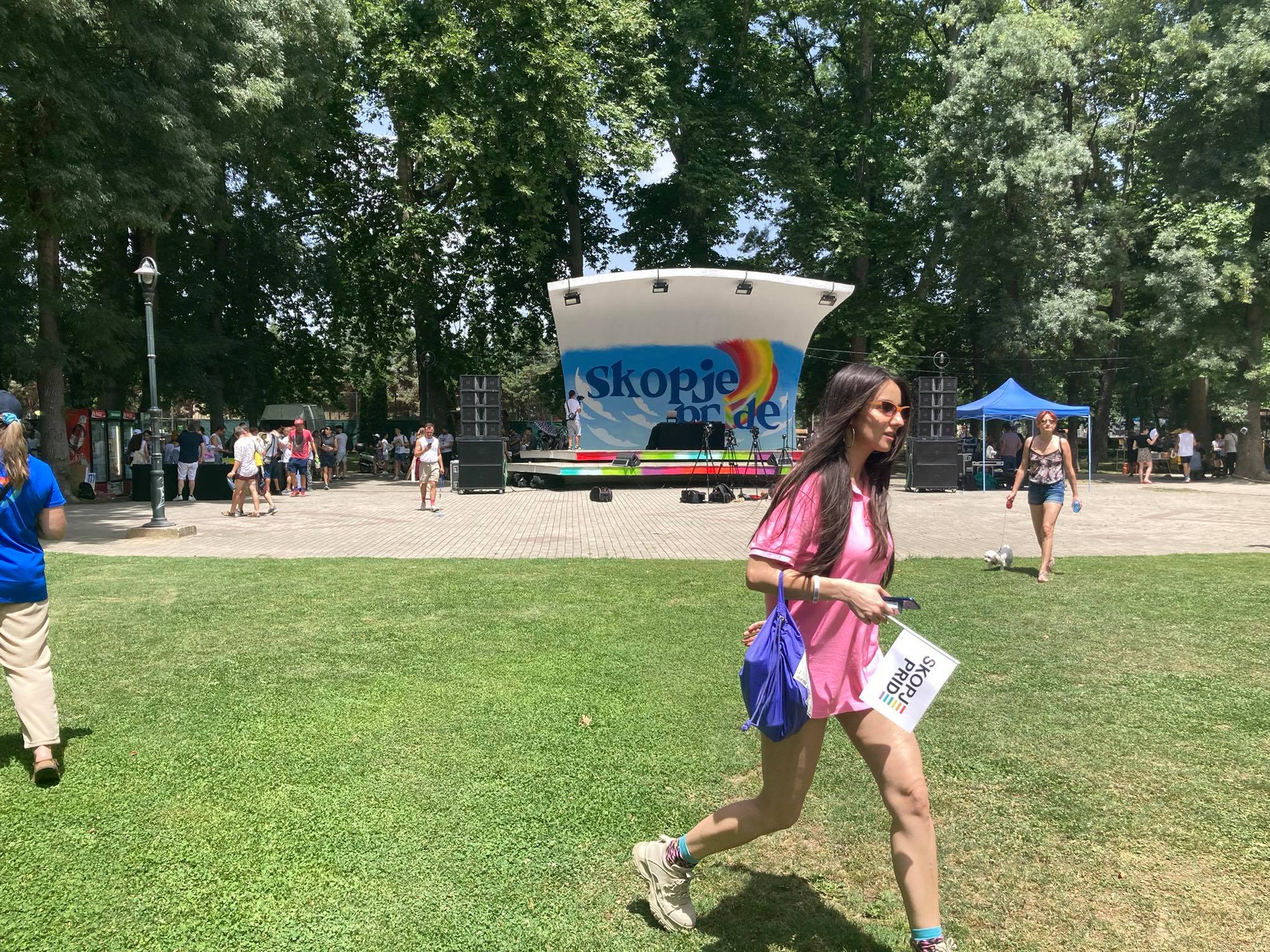 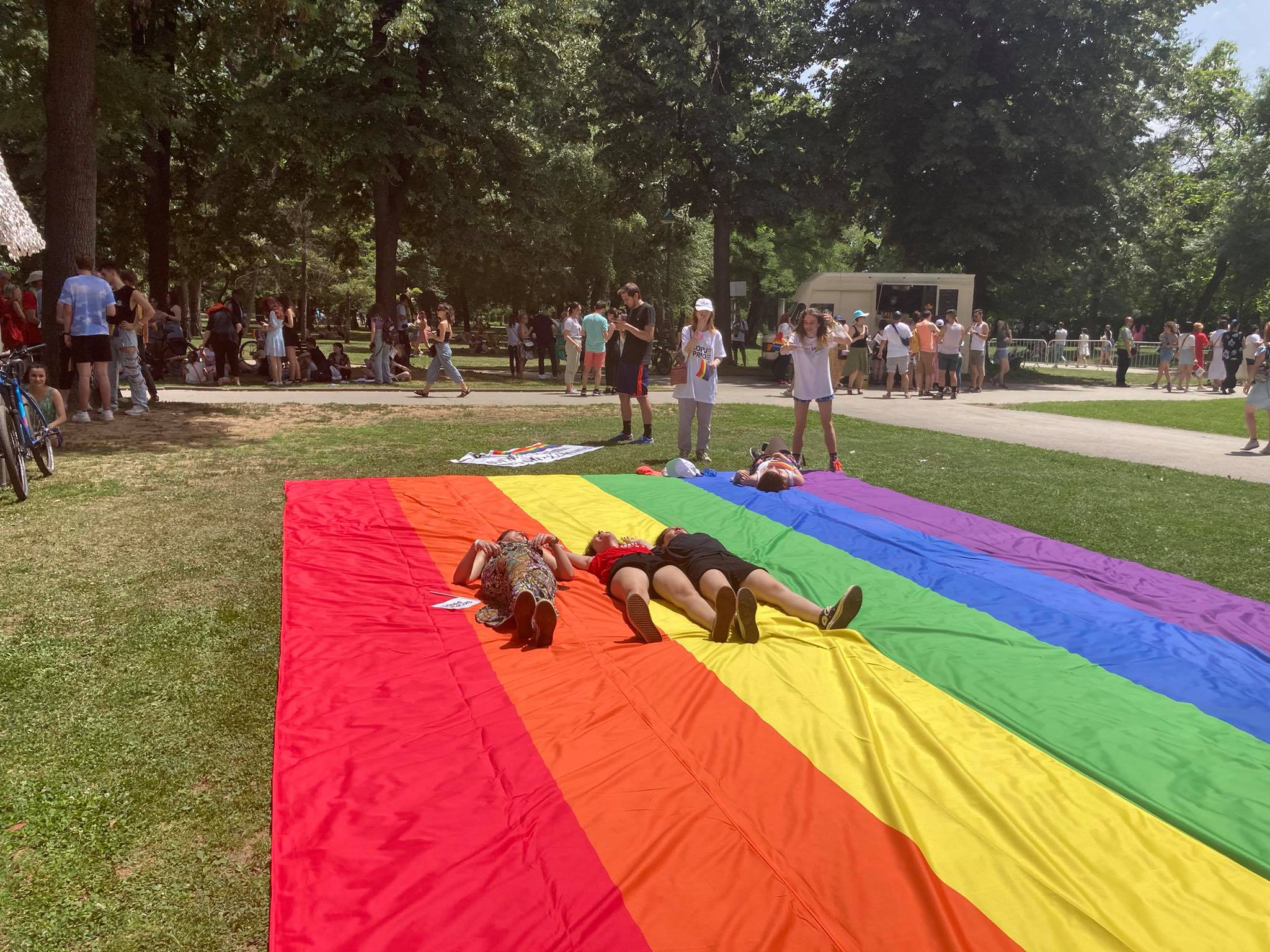