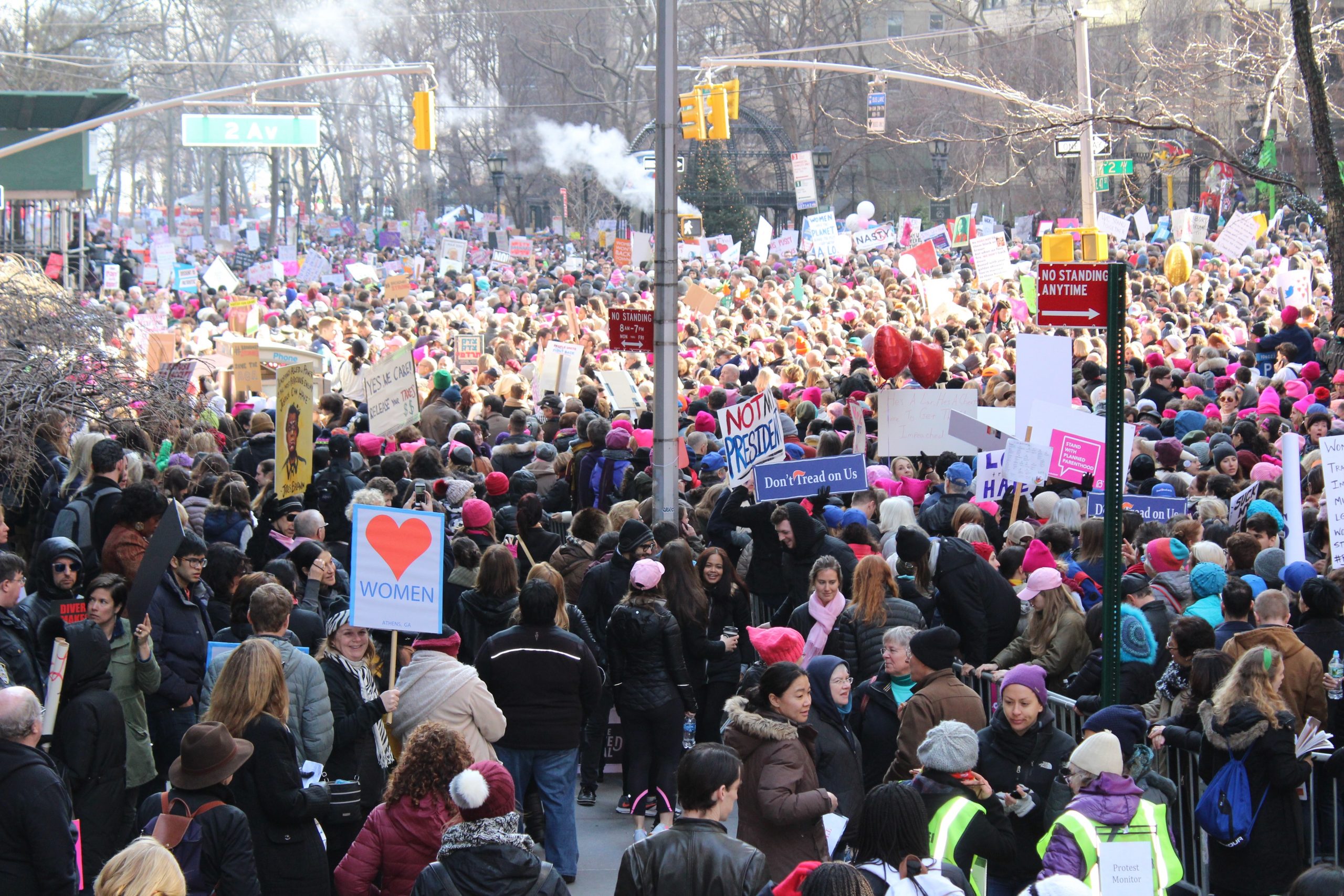 Turkish President Recep Tayyip Erdoğan’s decision to withdraw from the Council of Europe Convention on Preventing and Combating Violence against Women and Domestic Violence was announced on Saturday.

The convention is an international treaty drawn up in 2011 in Istanbul, and Erdogan personally signed it while he was prime minister. In March 2012, Turkey became the first country to ratify the Convention.

However, activists have been warning for years that the Convention has not been implemented, and the reluctance of the authorities to respect its provisions has received its epilogue with Turkey’s final withdrawal as a signatory.

The president’s decision sparked protests by women in Istanbul and other cities.

Marija Pejčinović Burić, Secretary General of the Council of Europe, stated that this move is a big step backwards in the effort to protect women and girls from violence, not only in Turkey, but throughout Europe and beyond.

Turkey records an average of one femicide a day – 78 women have died this year alone. On this page you can read the names of the women killed so far, starting in 2008.