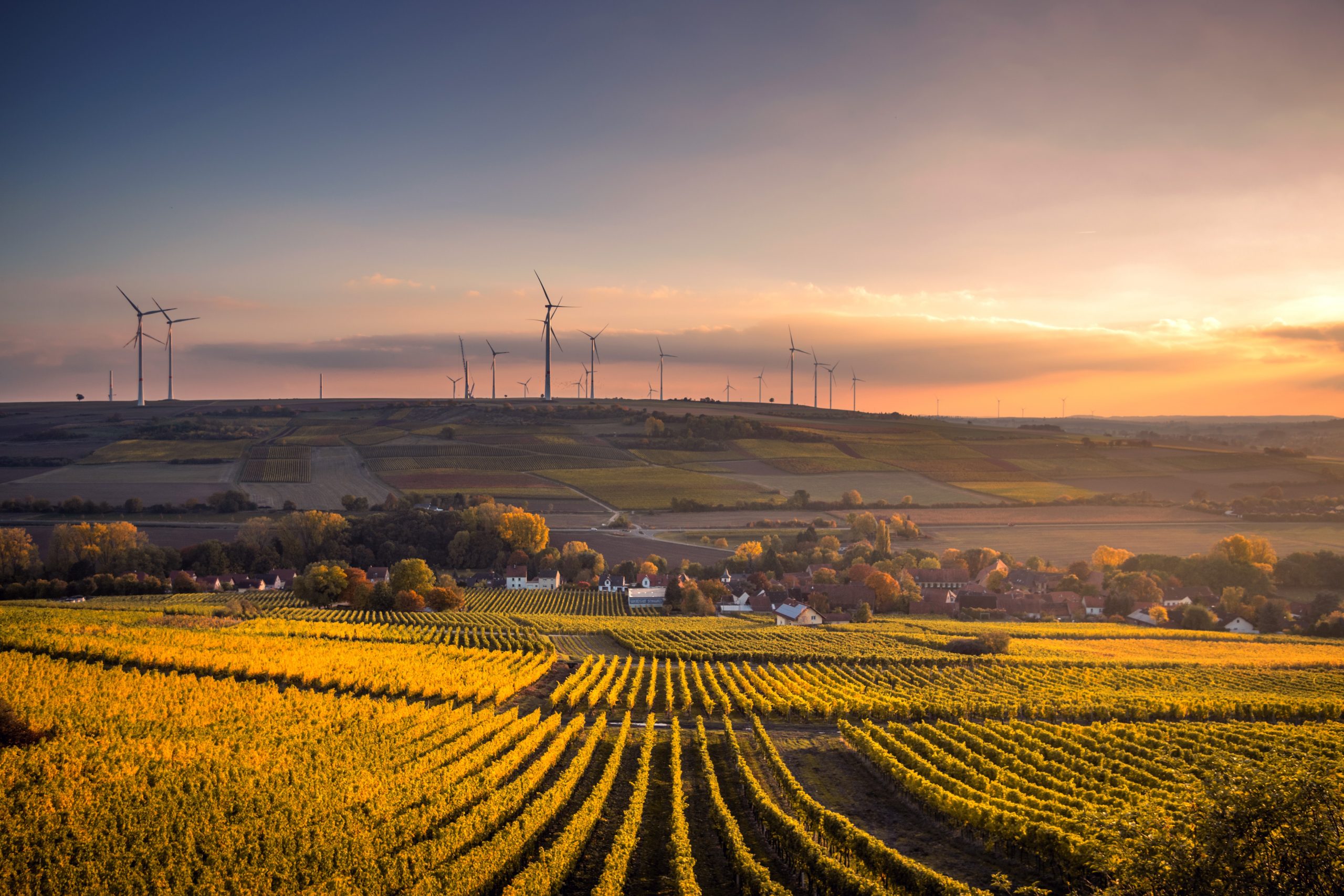 Investors and bankers believe that the Serbian Draft Law on Renewable Energy Sources is a good starting point to enable investments in wind farms with more than 2,000 megawatts, but for that to happen, the state needs to make changes that will enable as many projects as possible to receive subsidies and that those who do not receive them can put them on the market.

The draft law, which is currently under public discussion, is attracting a lot of attention from investors in wind farms, as well as actors in the electricity sector, because the law and bylaws that will be passed should create a framework for market development. What else needs to be done for the law, which investors and financial institutions rated 4 in the survey, to receive the highest score of 5, was the topic of discussion at the round table “Wind industry in Serbia between auctions and markets – 2,000 megawatts of green energy awaits a clear signal states”, organized by Balkan Green Energy News, and moderated by Ivan Gazdić, a partner in the law firm CMS Serbia.

Instead of feed-in tariffs that operated on the principle of a fixed subsidy for 12 years for investors who managed to enter the quota of 500 MW in the first wave of investments in renewable energy sources, the state is now introducing auctions where investors will compete to receive subsidies, which are now called premiums.

Given that the job of defining the auction model, entrusted to the European Bank for Reconstruction and Development (EBRD), is still ongoing, at this time it is still unknown what the auction model will look like, what the quotas will be, and the dynamics of the auctions, and what are the conditions for participation, but whatever the model of future auctions, one thing is for sure – not all investors will enter the incentive system, and the draft law, as it is now written, takes into account only the winners of the auctions.

Turkovic: We are natural partners of the state in the process of decarbonization and increasing the share of green energy

Investors who need to invest more than two billion euros in Serbia through the construction of wind farms, are unanimous in the view that those who do not pass the auctions will not give up their investments but will sell electricity on the market, but that it is necessary for the state to recognize them. in law and provide them with equal working conditions as auction winners.

Investors point out that predictability is defined by law and bylaws, which is the most important thing for investors when making an investment decision. They say that it is important to define several things in order for investments to be realized: defining premium contracts and corporate contracts for the purchase of electricity, priority access to the network, predictability of balancing costs.

The draft law does not define the details of the auctions, because that will be defined in the bylaws. Investors believe that auctions must be organized in such a way as to be a means to create a market, which will ultimately lead to the state, more precisely, the citizens, not subsidizing green energy.

Therefore, auctions should award premiums only for a part of the installed capacity of one project, while the rest would be placed on the market, which is, for example, the case with solar auctions in Albania, which brought the lowest price of electricity in the Balkans, said Maja Turkovic, director for Serbia of CWP.

“With such a model, the state will achieve more auctions with less money, more precisely subsidies,” claims Turkovic.

Since December 2020, the EBRD has been advising the government on how to prepare auctions

Since December 2020, the European Bank for Reconstruction and Development (EBRD) has been working together with the Government of Serbia on the preparation of auctions. The assistance to the Ministry of Mining and Energy is reflected in detailed recommendations for the auction model, for regulating balancing and the conditions under which green energy producers can become a balance responsible party, as well as in preparing documentation for auctions.