Croatian actresses “pushed” out of the Golden Studio award ceremony 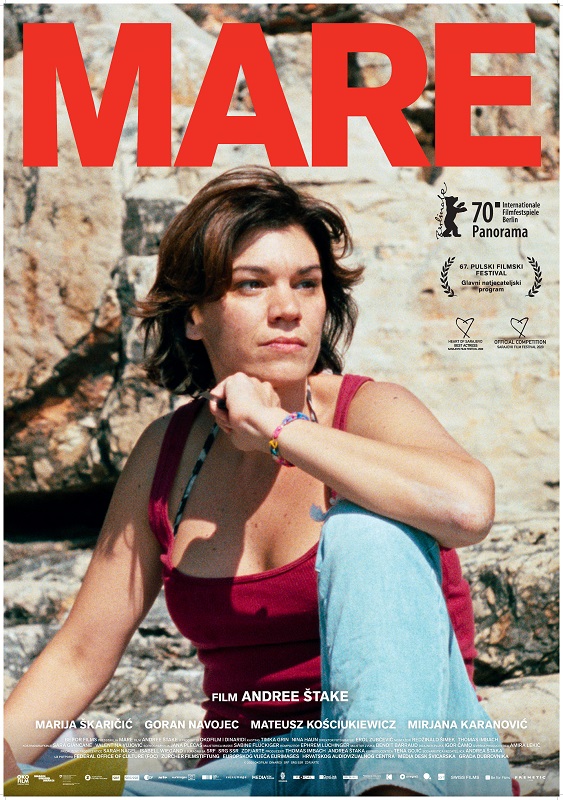 Lana Barić, Daria Lorenci Flatz and Marija Škaričić, three actresses nominated for the best film role for the Golden Studio Award, sent an open letter to the organizers of the event, which was broadcast on Croatian television on Saturday night. The actresses criticized that – unlike the award for best film actor that was broadcast live – the award for best actress was previously filmed and broadcast almost half an hour later, without a presenter and without the aforementioned recorded award and thanks.

Below you can read the statement of the three actresses sent to the organizers from Jutarnji list and HTV:

At a time when it has finally become completely clear that any gender inequality is unfounded, unacceptable and inadmissible, and at a time when in Croatian cinema for the first time in the same year you have three strong films with three real and even protagonist women roles, which is not uncommon. It seems that someone has made a decision in which the category of best actress in a film, unlike the best actor in a film, is not worth to be broadcasted live. Maybe it was a mistake?

Confused by the fact that our category is filmed before the broadcast, we asked the organizers several times on the day of the award if everything would look like it goes live and our category, whether the speech will be heard and seen even though it was filmed before, we were told – YES. Was that the case in the transfer? NO.

The female role in the film was treated that way – by the way. You know when they receive an Oscar at the Oscars the day before and count the winners? The story when Robert de Niro gets an Oscar in front of a live audience and gives his speech, and Meryl Streep is filmed so you just see a picture of her, remember that? Of course not. We would like to know if there is a mistake? We’re just interested, by the way.

DARIA, MARIJA AND LANA – finalists of the Golden Studio for Best Film Actress

The production company Dinaridi (film Mare) announced on Facebook – in addition to congratulating the main actors, Marija Škaričić and Goran Navojac, on winning the award – that they strongly condemn the treatment of the category of best actress during the awards ceremony. “It is discriminatory that the public broadcast did not provide space for taking the award and gratitude, but the category and the award were mentioned along the way. We are committed and call for equal treatment of categories that will not devalue anyone’s efforts, work and results,” the statement reads.

Interview with Svetlana Jovanovska: 70% of the Belgian population should be vaccinated against Covid-19 by August, 2021