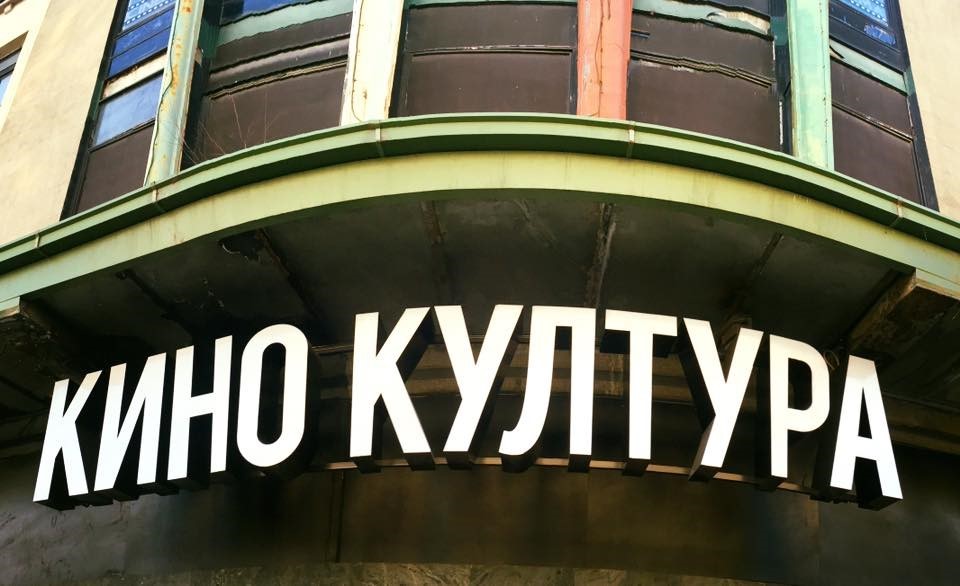 The end of 2020 marked the end of Kino Kultura project space. We saw its opening in December 2015, and during these – almost five years, different individuals brought together through two organizations (Theater of Cvetko the Navigator and Lokomotiva) were developing a space primarily thought up as a new place for theater, dance, performance, as well as other contents coming from the wider cultural and civil society scene.

We thought of it as a space that will somehow continue the mission of “Mala Stanica” – a space in the 90s where some of us learned how to create non-institutional culture, to create a new theater, as well as exhibitions, films, and other activities – together with other organizations and individuals. Some of us, students at the time, were learning and creating while working, and even after “Mala Stanica” was closed down, they continued, and developed new initiatives…

We decided to continue the idea, together, in a different form – or, expand it and create a space that will give the opportunity for new, young people to create, and for us to continue and expand our ideas.

To us, Kino Kultura was never a building, but an idea, desire to produce new theater, performance, dance, and other, new contents on the scene. We started at a time when there was no place where we could meet up, join forces, talk and organize, stand against certain repressive policies, and produce contents and knowledge.

Together we created over 30 productions, we brought more than 500 international artists, over 1000 debates, lectures, conferences, workshops, children’s programs, and many more contents.

But, numbers are the least important – we created an idea for joint work, for inclusion, development, we gave an opportunity for the space to build itself through content and collaboration. This wouldn’t have been possible without the support of Center Municipality, and the few sponsors, to which we are extremely grateful.

We finished the story of this space, after a long financial agony, insufficient political will to provide support, but despite that, we still want the idea to continue… We’re moving out of the space, but the idea of Kino Kultura as a space of freedom, which will be built through collaboration, where a different theater, dance, art in general will be produced and seen, and which will inspire different thinking, still continues.

If it weren’t for the COVID-19 pandemic, we would have thrown a big closing party, which would have also marked the opening of new horizons and steps forward.

We regret that despite the undeniable success and invigoration of the Macedonian, and especially the Skopje – off culture, we didn’t receive the necessary wider support from the state, from those who can help this and similar ideas to grow, develop, live on through the creation of good policies. We’re moving ahead, and we’ll strive, advocate and fight to create a decent space, an institution for contemporary performing arts, all in hopes that one day the public and the politics will recognize that our identity is first and foremost found in culture.

Porous and blind justice: Many famous politicians have escaped – who believes in coincidences?